A health ally: algae is a gift from nature 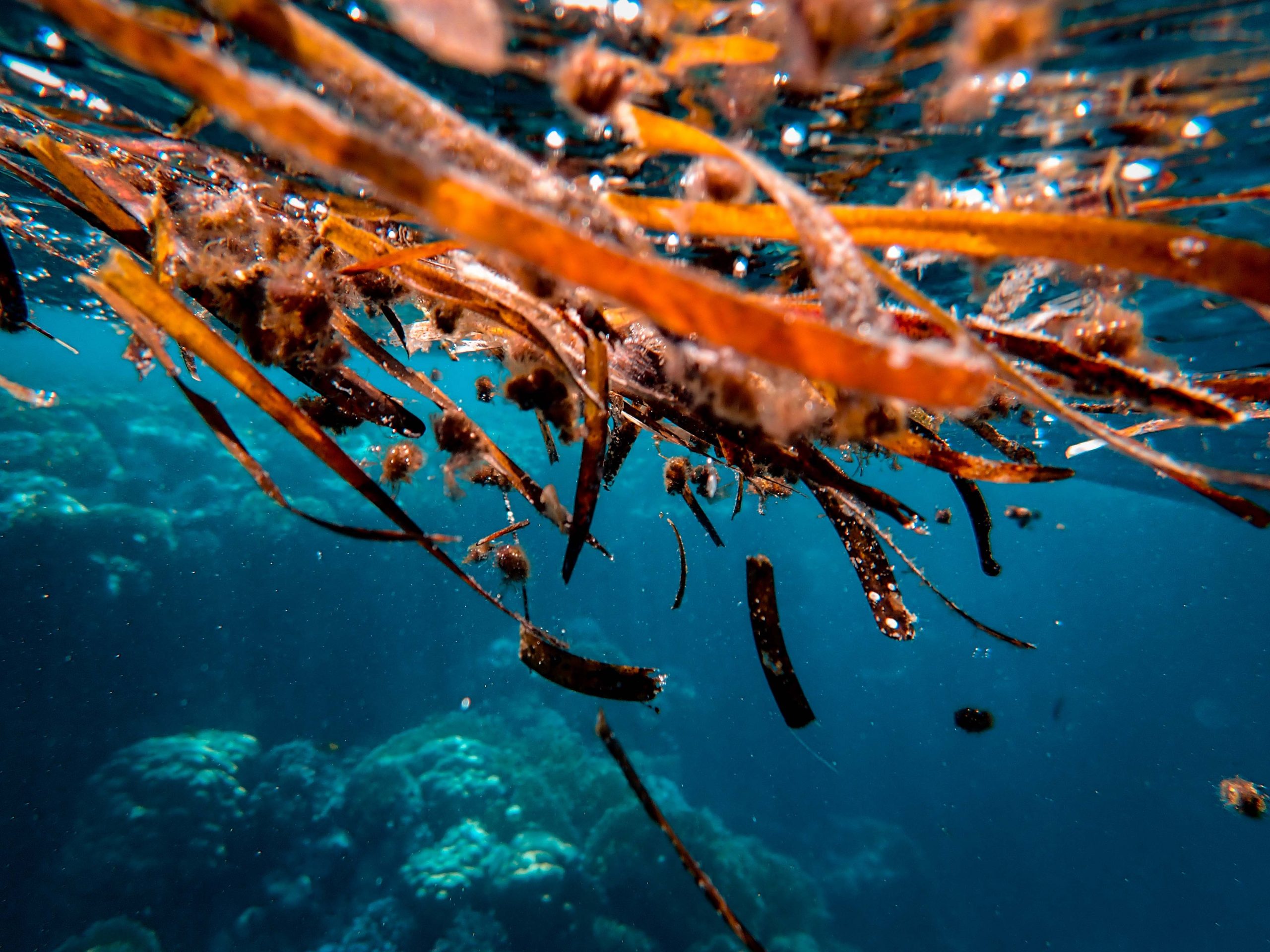 «Have we perhaps forgotten that life began in the primordial oceans and that the human body is entirely made up of minerals and water? »  Walter Pierpaoli.

The importance of minerals

As Professor Pierpaoli has argued, changes in our biological clocks lead to progressive modifications in our cell membranes and loss of endo-and extra-cellular concentrations in many minerals.

Minerals are an essential component in enzymes, proteins which act as vehicles for the synthesis of all sorts of molecules.

Take zinc, for example, which is crucial to the synthesis of over 200 enzymes. We make progressively less of this as we age and thus our daily intake requirements progressively increase.

What do we need to do then to maintain balanced levels of these precious allies?

A gift from nature

«[…] Nature has generated amazing marvels which contain all the minerals we need in quantities regulated by Mother Nature and these are called algae. There is an infinite number of these and naturally they live in water! What natural symbiosis is more fascinating than these organelles which are so ubiquitous and need little or nothing to live and multiply?»  Walter Pierpaoli.

His biology studies have led Professor Pierpaoli to some extraordinarily interesting conclusions.

Whilst they are very simple, sometimes even single cell, organisms algae have developed the most effective and complex defences against external threats precisely because they have survived for millions of years in a totally hostile environment.

To cite just a few…

Klamath algae, for example, contains all the active substances crucial to the synthesis of proteins and amino acids. This green-blue algae is named after the place it grows in, namely at the bottom of Lake Klamath in Oregon (USA) in a pristine habitat dominated by volcanic Crater Lake, from which pure and mineral-packed waters flow into it.

Further scientific studies1 have testified to Klamath algae’s positive effects on the brain, fostering learning capabilities and the ability to concentrate and pay attention.

Its marine origins mean that Kombu seaweed is an important source of the iodine, indispensable to thyroid functioning, which the bulk of the world’s population lacks, with the exception of Japan and a few other Countries which use Kombu in their diets.

Spirulina is a green-blue single-cell micro-algae which grows in alkaline waters.

It is the oldest algae in evolutionary terms and was used by Aztec warriors who ate it to increase their strength and resilience.

Frequently called the food of the future it is made up of 65% assimilable proteins, carotenoids including vitamin A, all the B group vitamins, vitamin E, mineral salts, oligoelements, enzymes, antioxidants and essential fatty acids.

Spirulina’s apparent positive effect on innate immunity, on the activity of the natural killer cells2, has been studied as has its usefulness as a coadjuvant in clinical practice in treatment for pollution poisoning3.

Algae’s chelation effect can be useful in eliminating elements held to be toxic from our bodies, such as mercury, lead and cadmium in complex form.

«It simply isn’t true that staying healthy is simply a matter of eating well! Forget that! Our food is now so poor in all vital and mineral elements and we can hardly even imagine the tragedy being foisted upon us.»