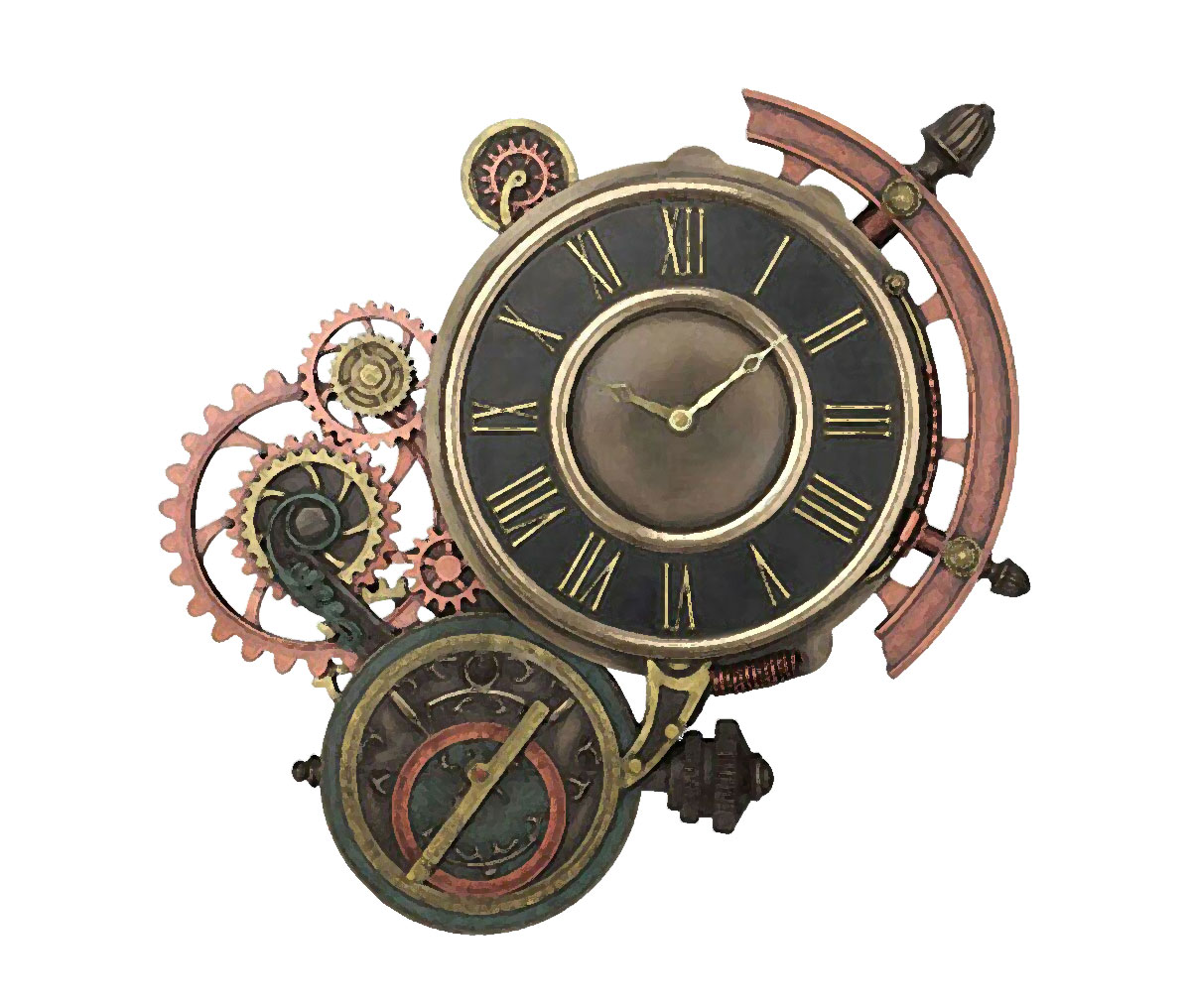 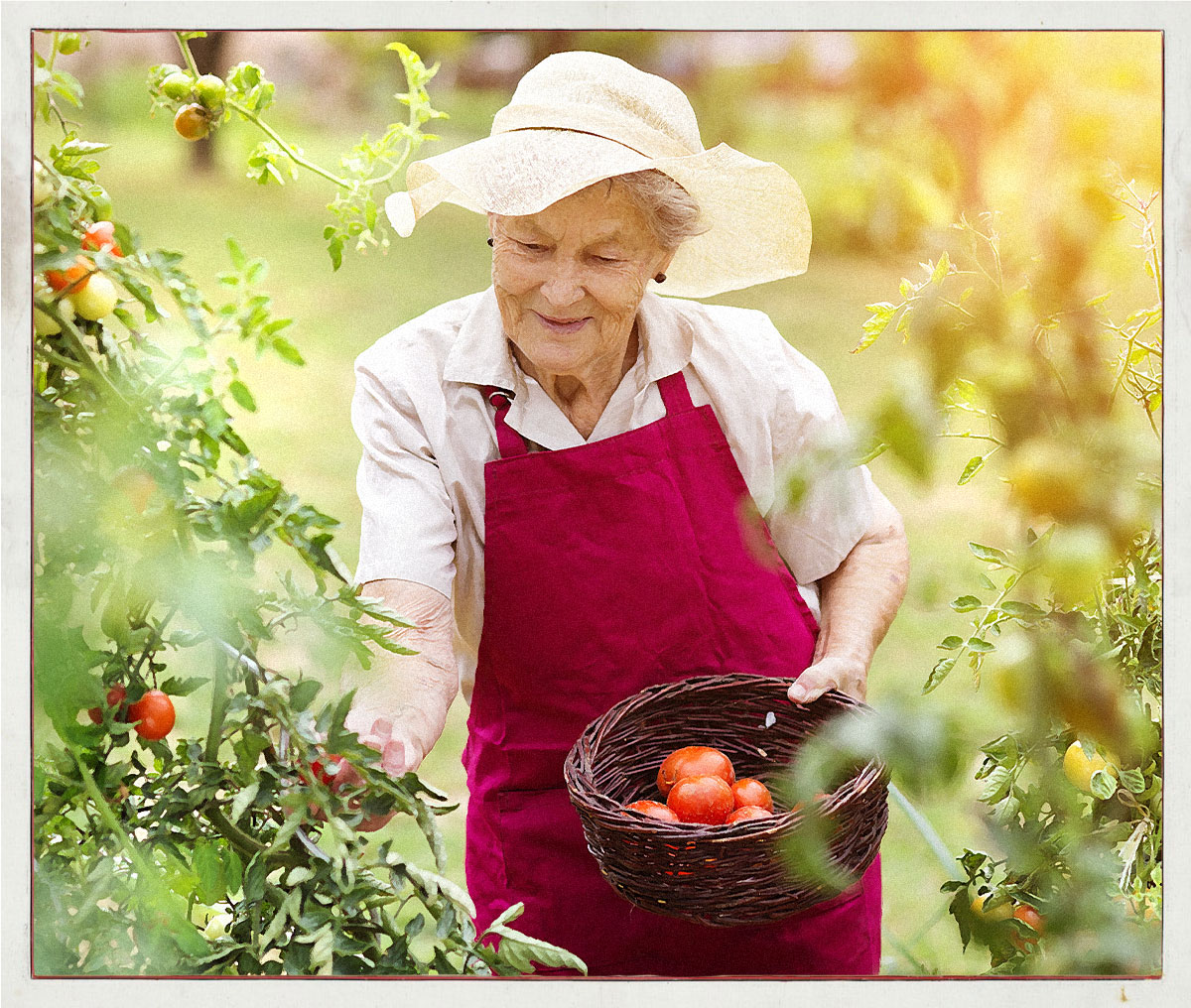 «Clearly there is ductility in the organism that can be manipulated in the sense of resynchronization.»

This story is freely taken from:

The key of life

the reversal of aging with Melatonin

«My mother-in-law Emmy Hugly, living in Horw near Lucerne in Switzerland, is now 94 year-old, perfectly healthy and  Parkinson-free in the last 15 years,  with no intention to give up!

She runs shopping every day, and when we celebrate her birthdays, she loves dancing and playing the piano. I am used to visit her from time to time and make a record of her health and behavior with a video-camera. She would love to see visitors and journalists coming to her home. They will be enthusiastically received! She will prepare for them excellent tea and serve with no shaking hands, as was the case 20 years ago, when she had severe and rapidly worsening Parkinson.

Emmy is undoubtedly the longest melatonin-taking person in the world. She started in the early 80th of the last century, when I told her of my experiments with aging mice and how the administration of nocturnal melatonin in  the drinking water was producing a remarkable rejuvenation,  resulting in a delayed aging or/and consequent life prolongation.

She asked me to give her the “pills” and she religiously followed my prescription. I prepared the pure melatonin capsules for her in my lab which she took as a kind an “evening rhythus” every night.  The enbittered adversaries of innocent melatonin should visit her before their life program has expired!

Of course the lesson we can learn from Emmy is what I was repeating in my “shout in the desert” Conferences: reversal of aging we can observe in 2-3-year living mice, but in order to see what happens in humans we just must wait! Lucky her, Emmy did not want to wait for a  permit of the “Regulatory Bodies” in Switzerland to start taking melatonin; she wanted to live longer and Parkinson-free! According to the basic principles described by the great American anthropologist Ashley Montagu in his famous book “Growing Young”, Emmy is the living emblematic example of a neotenic (maintaining youth) person, born young and staying young until death, opposite to the typical necrophilic personality of the depressed and negative person born old and permanently old and aging until the “liberation” of death. Of course now many follow Emmy’s virtuous path, regaining vitality every day, month and year.»

← It can slow down Glossary →