Evidence found in the thymus. 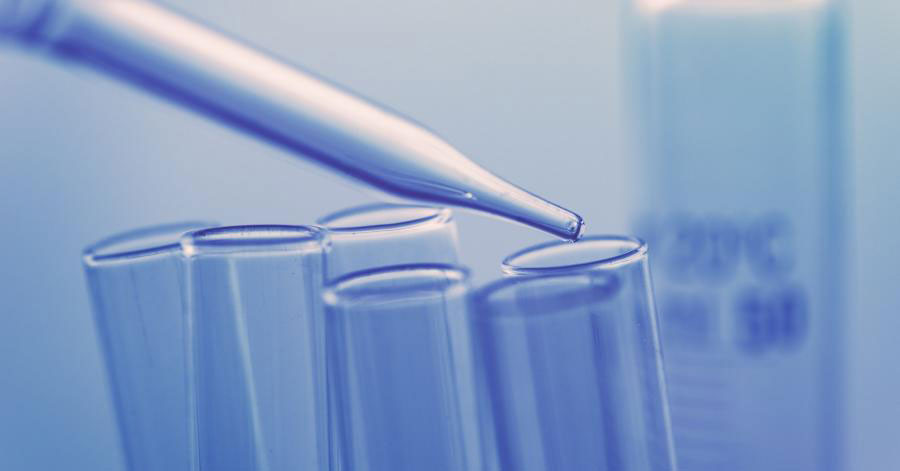 In 1994, Professor Pierpaoli – who has always studied the changes linked to aging – conducted a study together with the researchers Mocchegiani, Fabris et al. on some changes to the immune system. Subject of the investigation: the effects of aging on the thymus gland and the progressive deterioration of its functions. The thymus is the principal lymphoid organ, responsible for producing T lymphocytes, which are extremely important in the defense of our organism.

The investigation showed a reduction in the size of the thymus, with physiological changes (hypotrophy of the cortex, corticomedullary inversion) associated with a clear reduction in the number of thymic hormones found in  blood.

Factors that influence the thymus’ function

Evidence showed the inability, among the older mice, to sustain the thymus’ function. The next stage focused on investigating the microenvironmental factors responsible for this variation, and the neuroendocrine factors were the more involved ones.  Some of them showed that they modulated the thymus’ endocrine activity; moreover, deterioration of neuroendocrine balance is one of the most frequent dysfunctions at an advanced age.

It had been found in previous studies that melatonin had an immuno-boosting action and reconstituting effect on thymus gland functions, causing regrowth and recovery of the peripheral immuno-efficiency associated with it.  However, when taking into consideration other micro-environmental factors, it was impossible to ignore the role of zinc, a precious ally for an immune system that has undergone changes. Supplementation of this precious mineral can recover the deficit in thymus activity and partly reconstitute compromised peripheral immune functions.

The synergetic action of melatonin and zinc in immunological reconstitution

immunological disorder associated with aging. Other observations had shown that melatonin was able to influence the amount of zinc found in blood. Based on these clear correspondences, in The zinc-melatonin interrelationship, a study from 1994, Pierpaoli, Mocchegiani, Fabris et al. illustrated a working hypothesis on a possible common action mechanism.

In the next study, conducted in the same year (1994), The immuno-reconstituting effect of melatonin or pineal grafting and its relation to zinc pool in aging mice, Professor Pierpaoli and the other researchers’ observations investigated the effects of melatonin reconstitution on the zinc pool in aging specimens. In this way it was thus possible to ascertain an increase in crude zinc levels in an elderly organism, that from negative became positive again, as it was at a young age.

Conclusions: synergic action of melatonin and zinc in immunological reconstitution associated with aging

The implications of these studies confirm a clear advantage for the immune system when taking melatonin together with zinc. It was found that melatonin and zinc act synergically, and can help correct immunosuppression linked to aging and hormonal and metabolic imbalances that are typical at an advanced age.