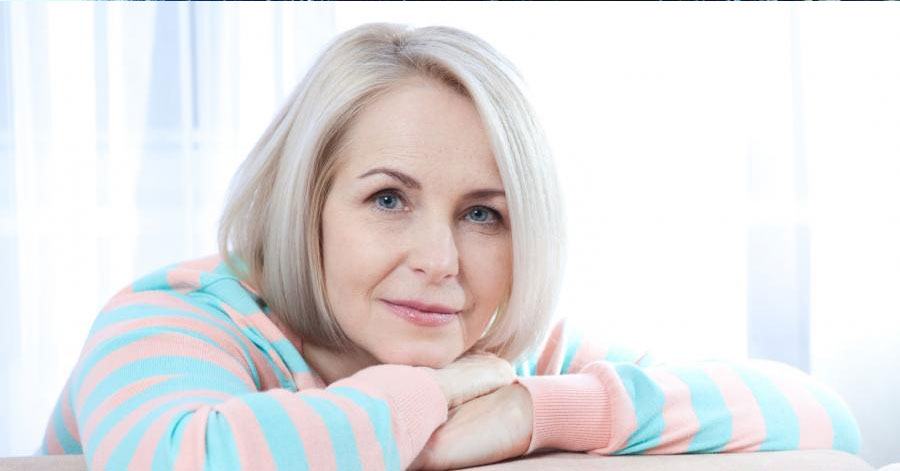 I turn to women (and also to resigned men) menopause is preventable and even reversible, as well as male andropause.
I turn to women because they are flexible and they rightly live longer. They read more and know how to reflect upon things. They are the vehicles of family peace and serenity, the true basis of our daily life. They have endured the “baby-boys” for millennia and can therefore better contribute now to demolish a world of ignorance, lies and mean selfishness. For this purpose, three years ago, we began a long, costly, laborious and silent job at the Menopause Center at the “Madonna delle Grazie” Clinic in Velletri (Rome), in order to carry out, in a serious, faultless and scientific way the most obvious and urgent research, the one  that no one else has done and that can give us a clear answer:
• What is menopause?
• Can it be prevented, modified?
• If melatonin is able to slow down or stop aging, which model is proper than a study on menopause?
The answer is finally here with us and it is very clear. The striking results obtained and presented are now published. Melatonin alone, already after six months, profoundly modifies the state of women in the “perimenopause” years, before, during and after the start of menopause, the years that go roughly from 40 to 60. We do not anticipate in detail what was published in early 2001 by the well-known scientific journal Experimental Gerontology (Innsbruck, Austria). We only want to give a documented signal to women, in order to alleviate an infinite number of problems, which are reflected on society and family. Menopause is just and simply the end of the woman’s “fertility hormone program,” but that program is perfectly amendable! It is not at all true that “the ovaries are exhausted o run out of ovules”. They simply atrophy due to the end of the genetic program that determines the hormonal cycles. Certainly women’s youth and health conditions are linked to the maintenance of a youthful hormonal and sexual state, which is achieved by the simple and genial melatonin! Melatonin intake in women in perimenopausal or after cessation of menstrual cycles reconstitutes in an extraordinary way the juvenile hormonal condition and rapidly let all the hormonal and psychic disorders that accompany menopause reverse, thus making completely useless the expensive and dangerous interventions with “replacing hormones” (HRT), estrogens first of all.
The answer to our initial question is therefore clear, simple and strictly scientific. Nocturnal melatonin intake resynchronizes the entire hormonal system in women only because, by protecting the pineal gland, it keeps it young and able to maintain pituitary function, namely production of LH and FSH. There is nothing casual and improvised! Only solid scientific facts speak clearly and remain.
I end up by saying:
As I told at BBC in London, Melatonin is a “gift of God” and can hurt only those who don’t take it! Men, and even better women, are already now able to understand what hormonal and metabolic aging is and how to prevent it now! Let others wait to be inserted with the “genes of youth”! To me, my loved ones and all women from 40 years upwards 1 milligram of Melatonin (produced according to my formulation, on the basis of many published studies) every evening is enough (provided that it is pure and produced according to the strict international standards of “Good Manufacturing Practice”, GMP) associated with Zinc and Selenium, before turning off the light and sinking into a sleep, whether short or long it doesn’t matter. Then, with a periodic “check-up”, before and after at least two months of melatonin Zn-Se intake we will see who is right.
So, now that we know the truth, who’s afraid of melatonin?
Prof. Walter Pierpaoli