Effects of Melatonin in women in Perimenopause and Menopause: a random double-blind study 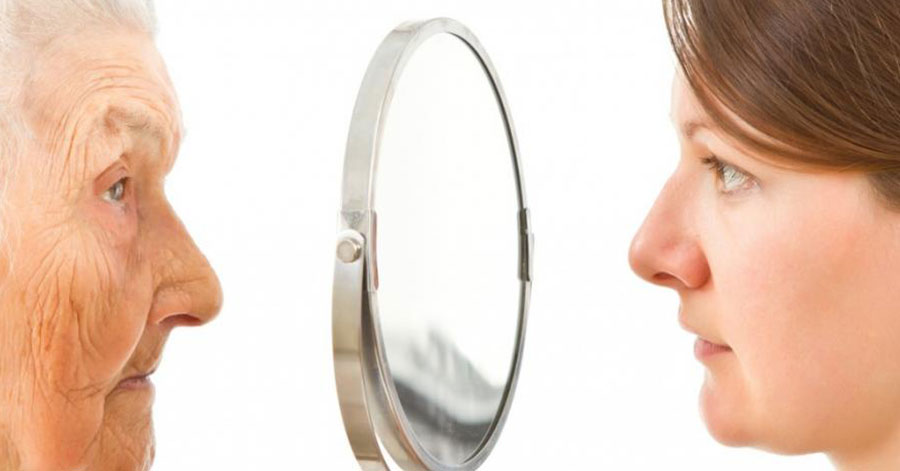 The levels of night-time melatonin in man and mammals progressively decline during aging. The function of thyroid and sexual glands (ovaries and testicles) declines progressively, while, on the contrary, it constantly increases in the pituitary gonadotropin (LH and FSH), hormones that regulate menstrual rhythms and production of estrogen and progesterone in ovaries and testosterone in testicles. This increase in LH and FSH is a clear sign of aging sexual functions in both men and women (menopause and late-onset hypogonadism). Our previous studies with laboratory animals have shown that administrating melatonin at night to senescent animals, as well as the pineal transplant from young to old animals, really results in the reversal of sexual decline, which can be proven by measurements, in the part of the brain which regulates the function of the sexual organs (hypothalamus), of the receptors that control LH and FSH synthesis (gonadotrophins) in the pituitary gland. These amazing results have led us to study the effects of melatonin in women from pre-menopause and perimenopause (from 42 to 52 years) to menopause (from 52 to 62 years).

The question was: is it the melatonin in the pineal gland, whose blood levels drop during the aging of a woman’s sexual-reproductive tract, responsible for, and/or directly connected to menopause? Are we able to modify or possibly slow down the course of menopause by taking melatonin at night? A measurement of melatonin in saliva before starting the study allowed for the selection of women with low melatonin night-time levels, women with average melatonin night-time levels and women with high melatonin night-time levels, in order to check if the possible effects of taking melatonin depend only on a state of individual melatonin deficiency in the women under analysis. Women were rigorously divided into homogeneous groups (melatonin group and placebo group) in relation to age and night-time melatonin levels. Preliminary hormonal tests were performed, and women answered a questionnaire concerning the symptoms and psychological and neurovegetative disorders typical of menopause. Half of the women chosen took 3 mg of undiluted melatonin, while the other half took a PLACEBO, using the classic double-blind system (neither the doctor nor the patient knew whether the substance in analysis or the placebo was taken). After three and six months from the beginning of the treatment the initial hormonal tests were repeated and the women replied to the questionnaire again.

Results obtained after three and six months, an ethically acceptable time for the administration of the placebo, showed the following:

Our results show that there is a clear cause-effect relationship between the function of the pineal gland and the secretion of melatonin on the one hand, and the aging of women’s sexual functions on the other. The decline of melatonin synthesis in aging, therefore, clearly signals the central alteration of the control of youthful hormonal cycles and the progressive extinction of women’s fertility.

Our results show that taking melatonin at night results in a net recovery of thyroid (T3 and T4 synthesis) and pituitary (LS, FSH) function in the direction of a rejuvenation of sexual-reproductive functions. This effect from taking melatonin is more visible in younger women and in those with low night-time levels of endogenous melatonin. The continuation of our study is able to demonstrate over the years to what point melatonin is able to delay and maybe even reverse the aging of a woman’s sexual functions, and how such a sign relates to the development of typical diseases typical to senescence. 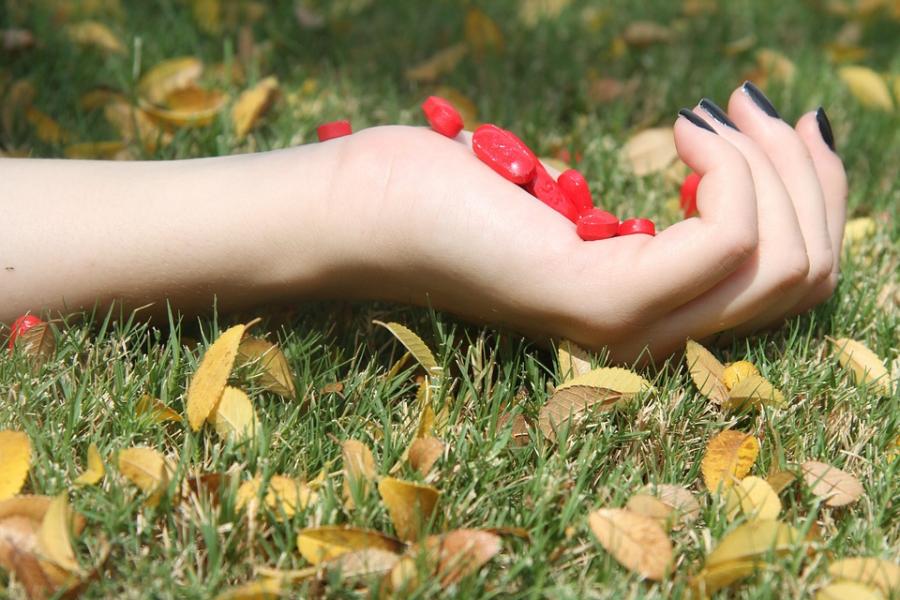