The paralysis of medicine, cap.I

Contenuti nascondi
1 The pineal gland as the key of life and programmer of death.
1.1 Summary of scientific references:

The pineal gland as the key of life and programmer of death. 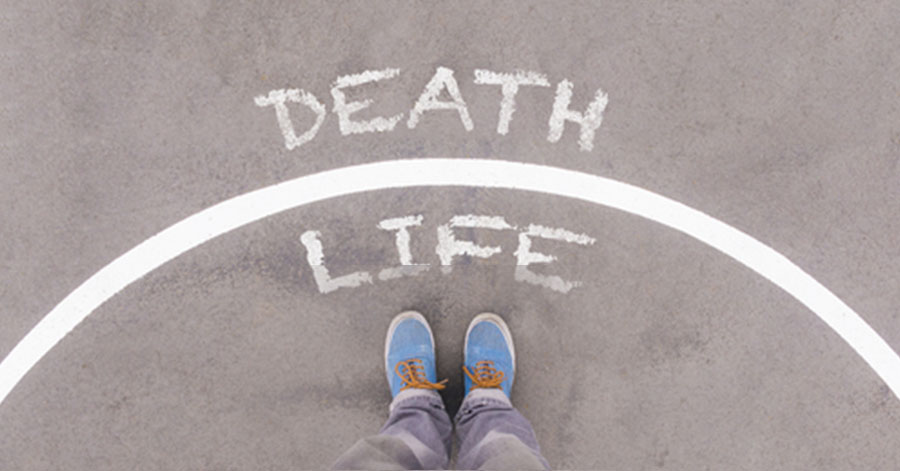 It is time to explain the state of paralysis that hit medical science after the publication of my article on the Proceedings of the National Academy of Sciences USA in 1994, which showed unmistakable evidence of the mechanism used by the pineal gland to control our progress from birth through to growth, sexual development and then to start our ageing process. Thus, it could clearly be seen that by keeping inter-hormonal rhythms closely regulated by the pineal gland, our day-night circadian rhythms depended totally on the pineal gland and that therefore, the overall organic decline – ageing – is simply due to the pineal gland. This can be checked by nightly administration of melatonin, formulated in such a way that in both humans and rodents, it produces a nocturnal peak and therefore, allows the pineal to rest. In fact, putting the pineal “to rest” at night and therefore, the maintaining of all of its functions that control hormonal rhythms, is due to a lack of nocturnal pineal melatonin synthesis, which depends on two “stressful” enzyme passages: acetylation and methylation! I have demonstrated this in rodents, with a series of experiments involving pineal transplants that I conducted for years, where a dramatic rejuvenation and ageing process was revealed by pineal cross transplantation from old to young and vice versa.

The shock produced by this discovery only emerged when it came to the attention of the world with the publication of the New York Times bestseller “The Melatonin Miracle” in 1995, published by Simon & Schuster and immediately translated into 16 languages. This forced “insiders” to show their true face, with poisonous, absurd attacks on my work, since it showed what they would never have seen. Without the unexpected shock of The Melatonin Miracle, they would have ignored this huge discovery. In fact, researchers, Reppert in Cell and Turek in Nature, used their positions to publish disparaging and totally false articles in a desperate attempt to deny my results. To them and to others, goes my Romana pietas. 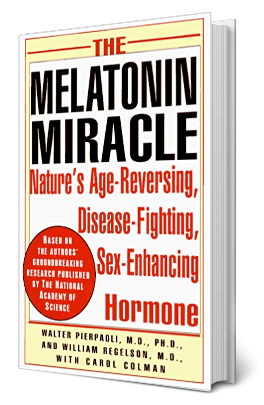 The shock also had serious effects in world chemical and pharmaceuticals groups, with a violent boycott from the Swiss and Germans, which is still in force today. This can be seen in my report, “Chi ha paura della salute?” [Who’s afraid of health?] Of course, this applies to those who, with their ownership of the healthcare market, have built up an incredible economic empire and taken control of the world economy! “Health” working for the economy! Now the situation has become irreversibly serious and the planet is ruled by a total obfuscation that does not even allow us to react, under threat of seriously punitive sanctions, as in the case of forced vaccination. The enslavement of the planet is now complete and I can only console myself that the promoters of this situation will also be among its victims! 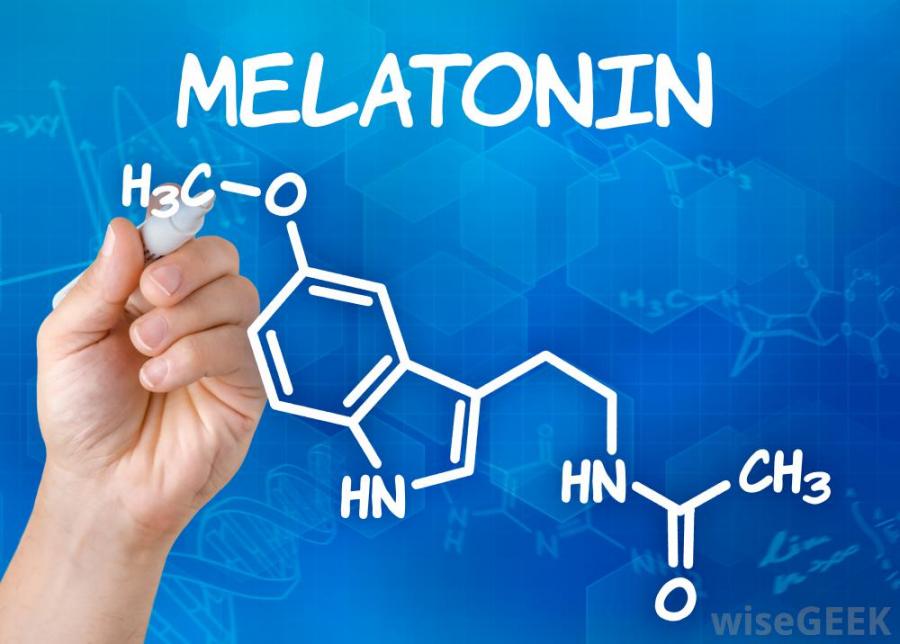