The paralysis of medicine, cap.II 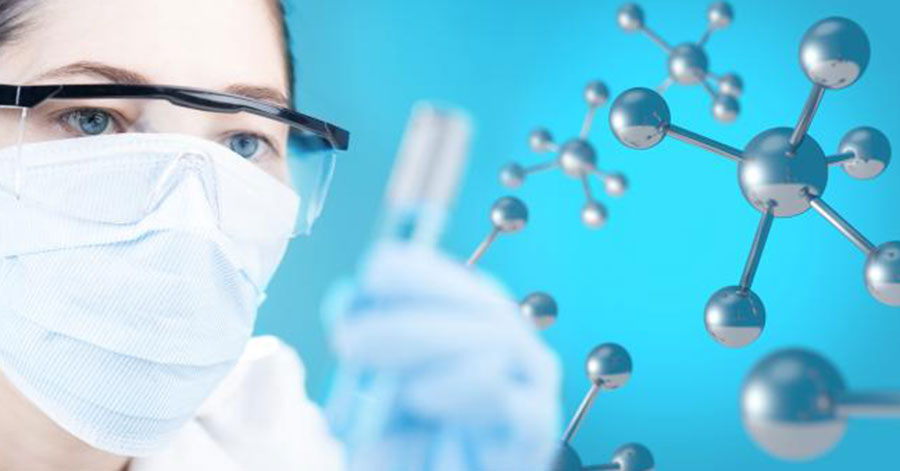 In 1989, together with my collaborator, Changxian Yi, I was assessing whether or not the action of melatonin could be mediated by the thyroid gland. To my surprise, I noted an unexpected action of TRH (thyroliberin or thyrotropin-releasing hormone) at different levels, and which had nothing to do with the thyroid. Therefore, TRH since its origins, with Roger Guillemin, has had a completely incorrect definition: that of hormone, when in actual fact, its action is independent of the thyroid!

As I had already shown in my first publication, this tripeptide acts on different levels and has shown that it has properties for recovery and immunity boosting that made us instantly see how this peptide, which we called a Life Generating Molecule, is actually a primordial element in the genesis of organic life on earth. Successive experiments confirmed the enormous value of this molecule, which acts to restore and maintain metabolic balance, as shown by our experiments on the recovery of kidney and sexual functions, and on the control of the pancreatic cells that produce insulin. There is a real possibility of restoring pancreatic function, since TRH is even able to boost the regeneration of beta cells in the pancreas. This means we could weaken diabetes of any origin.

No one is talking about it!

For years I have been carrying out research in vivo on rodents using TRH and the results are so dramatic as to be taken for artefacts! The incorrect definition of TRH as a hormone limits its use even if, as seen on humans, in extremely high concentrations and even administered intravenously, it is completely free from all toxicity – like melatonin. In this case too, it seems as though people are hostile to nature when there is no money to be made. 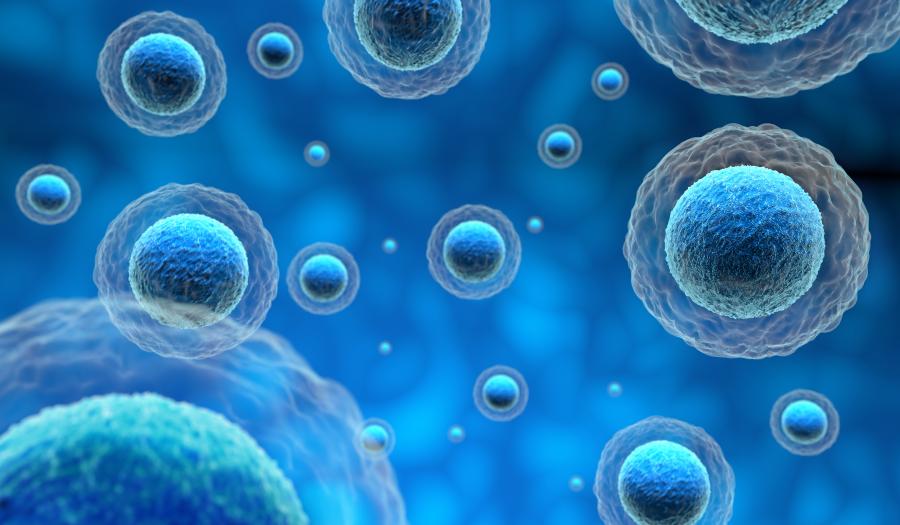