The paralysis of medicine, cap.III 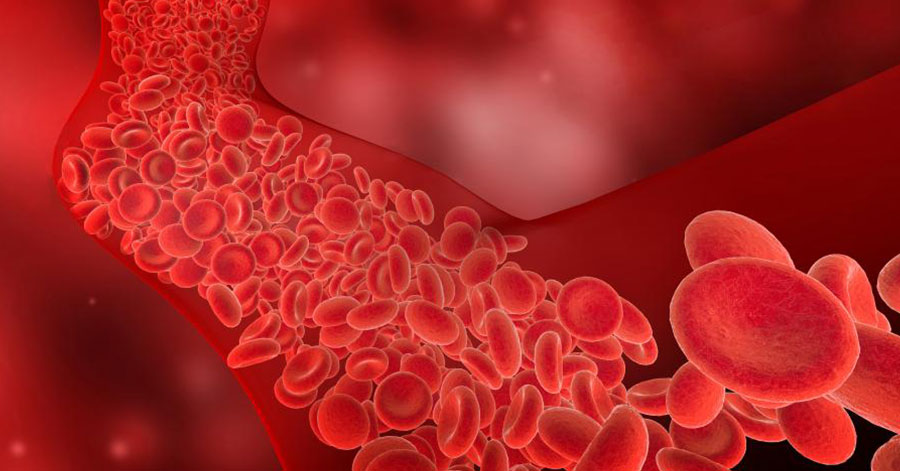 The period of transferrin discovery is worthy of a legendary book of its own. I limit myself here to summing up over 25 years of hard work and experiments that, starting with an idea I had for the necessary presence of molecules in bone marrow for the purpose of endogenous control of haematopoietic proliferation. This led, through an endless series of transplants, to the discovery of an element that I named Marrow Regulating Factor (MRF) in suspension cultures of bone marrow, When added to donor marrow from a different and genetically incompatible strain, this element brought about the so-called chimerism process in the immunosuppressed recipient, i.e., the marrow from the genetically incompatible strain was accepted. This extraordinary observation led me to believe that the MRF contained molecules from the donor that would bring about haematopoietic chimerism in an incompatible recipient. After years of work with the Choay Institute in Paris and then with the SCLAVO in Siena, I discovered that the molecules transferring the donor genes to the recipient were transferrins!

This sensation discovery was communicated by publications as a result, Therefore, transferrins are not just iron carriers, but they also contain markers of our own personal genes. This enormous discovery, which took 30 years of work at immense expense, was blocked in 2000 on the day before clinical use in Seattle (USA) by Italian Minister Sirchia, who refused to grant the required support with his memorable phrase: “I don’t believe in natural molecules”. Nothing more needs to be said, as it marks an umpteenth disgraceful Italian tragedy. The work, on the brink of enforcement by the Ministry for Health, was tragically halted in 2000. 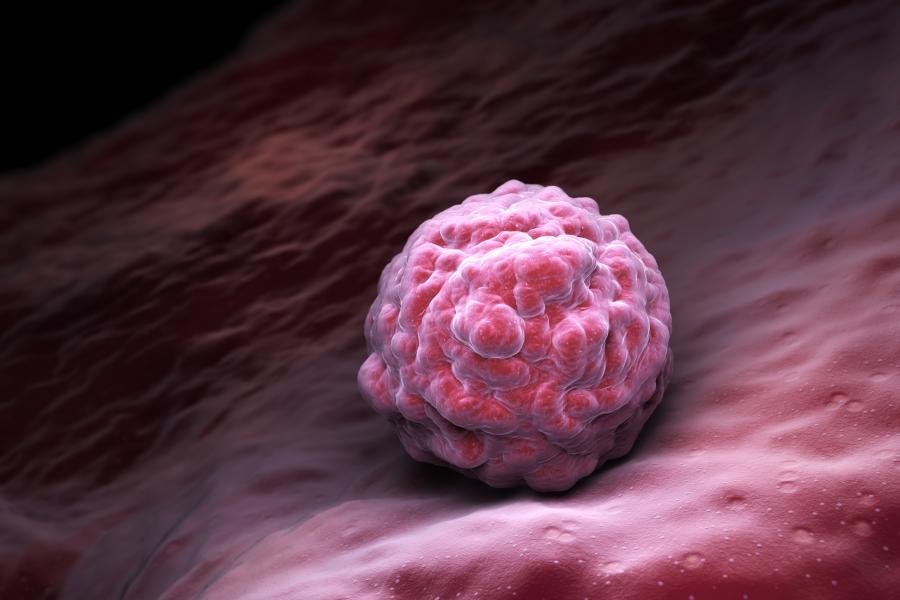