The pioneers of the PNEI

The great story behind a photo 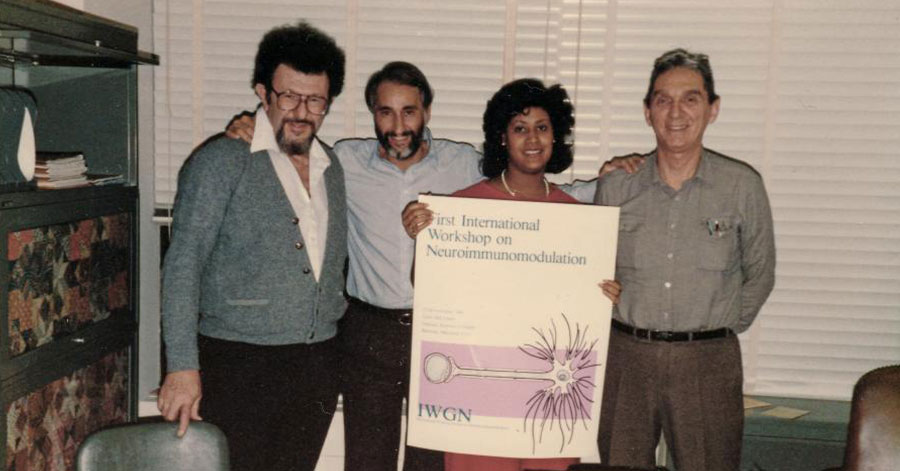 In ancient times when it was still thought that our body was divided into pieces that did not communicate with each other, a group of brave young heroic pioneers Novera Herbert Spector (left), Walter Pierpaoli (center) and Branislav Jankovic (right), announced that nobody had a clue either! and that there was actually a dense network of communication in the body headed by hormones (neuroendocrine system) and lymphocytes (immune system), thus giving way to what became the interdisciplinary medical science now known as Psycho-neuro-immuno-endocrinology (PNEI) or NeuroImmunoModulation (NIM). The great discoveries made by us have disturbed many “specialists”, but they made the happiness of those whose brains extricate from the poisons administered for centuries. In this way the causes of diseases are revealed. 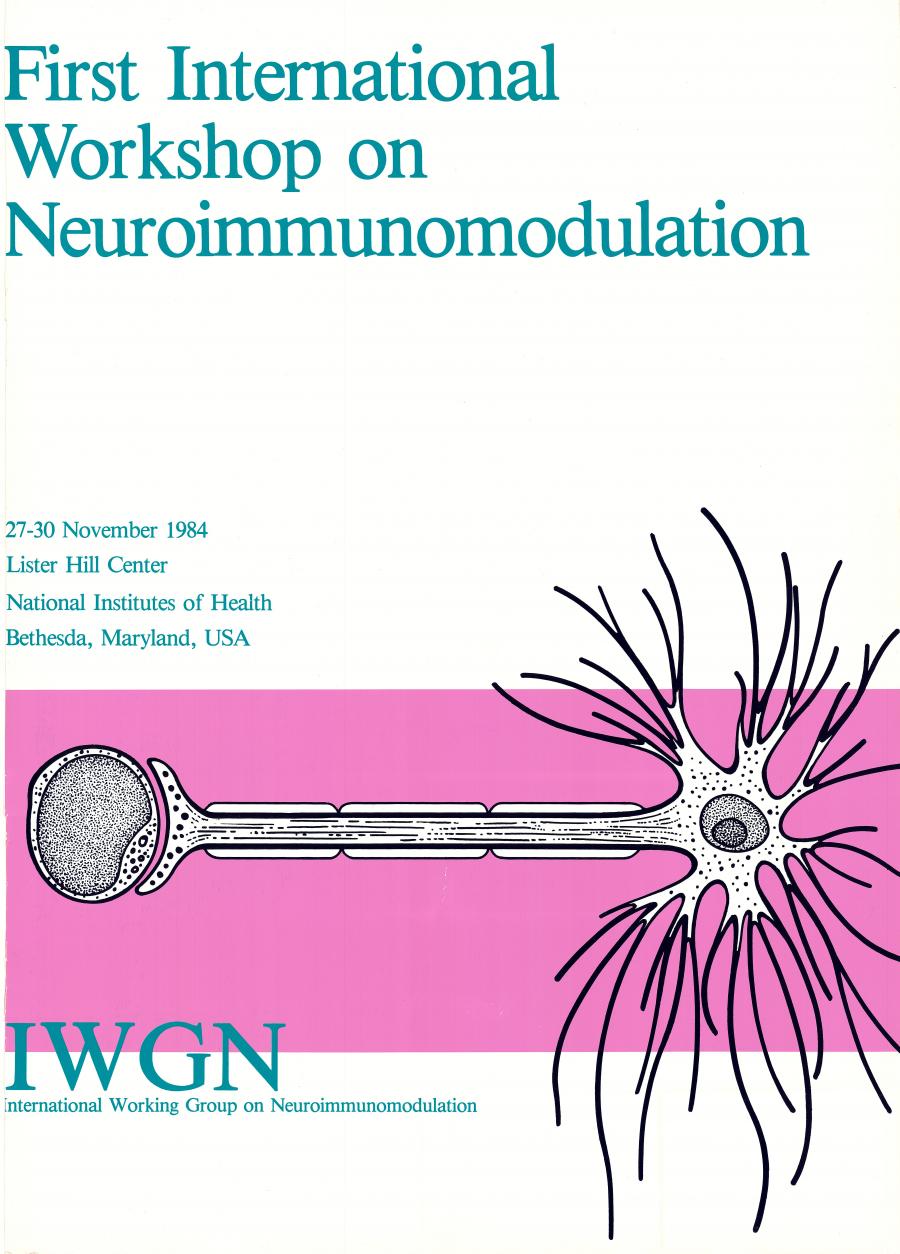